What We Do
The Academy is a multifaceted business.  The driving force and focus are the sailing events, but to sustain the facilities and business the WPNSA has several other revenue streams;
• Squad training through the RYA and class associations
• Other sporting events such as cycling, triathlons and running
• Meetings facilities including conferences and corporate days
• Functions such as; weddings, parties, dinner dances and awards
• Boat hoist and dry storage
• Membership
WPNSA has close links with the Royal Yachting Association (RYA) working with them in many significant events such as the Sailing World Cup and Youth National Championships.  In addition, WPNSA is the training base for the British Sailing Team.
Our History
The Royal Yachting Association had been trying for decades to secure a suitable site locally to make the most of these natural advantages, but the opportunity came when in 1999 it was announced that the Royal Naval Air Station at Portland was to be closed.
A group of local people established a not-for-profit company to take the vision of a national centre of excellence for the sport of sailing forward and with the support of the Royal Navy, the Royal Yachting Association, the South West Regional Development Agency, Sport England and all the local authorities in the area, this idea started to take shape.  The Academy started sailing operations on the site in March 2000.
After initially operating from the disused military buildings and facilities, in 2003 the Academy was in a position to start construction work on redeveloping the site.  At the same time the London bid to host the 2012 Olympic and Paralympic Games was gathering momentum and the Academy was selected as part of the sailing venue in the bid to the International Olympic Committee.
Construction works were completed in the spring of 2005 and HRH The Princess Royal formally opened the new Academy buildings on 9th June 2005.  Less than a month later London was selected as the venue for the 30th Olympiad.  This impressive facility had therefore moved from starting sailing operations on the site to being part of an Olympic venue in slightly more than five years.  Once the decision had been made to award the 2012 Games to London, plans were put in place to further enhance the facilities to bring them up to the standard required by the International Olympic Committee.  The Olympic Delivery Authority then funded further marine works to meet these standards.  These works, consisting of additional reclamation of the harbour, new slipways, construction of a breakwater and pontoons were finished in 2008, on time and on budget, making the Academy the first of the 2012 venues to be completed.
Development of the Academy has provided first class facilities including 220 metres of slipway accessible at all states of wind and tide as well as 600 dinghy spaces and 125 protected marina berths for ribs and yachts. 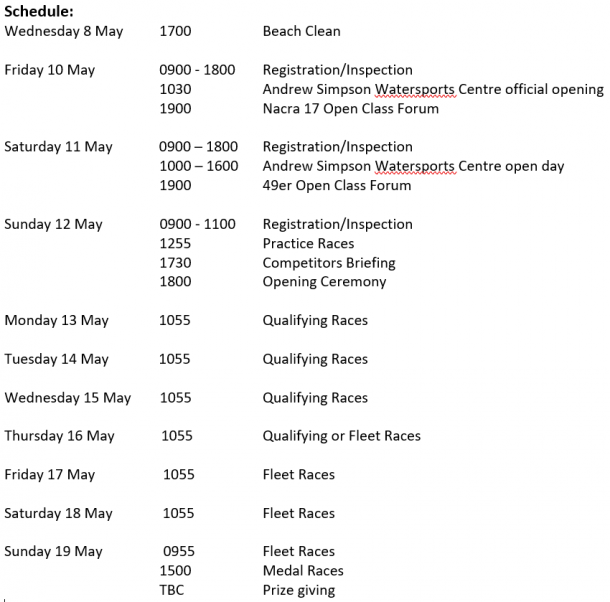 Notice to Competitors #36 (Change to Coaches Briefing 19th May) 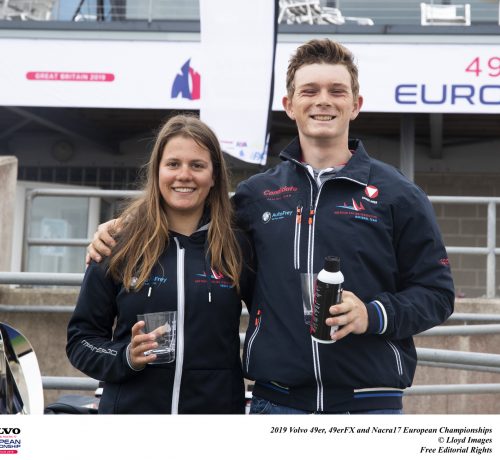 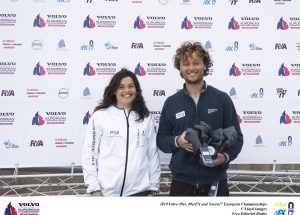 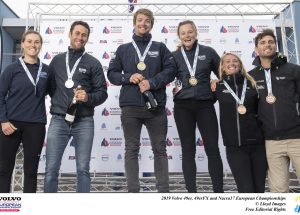 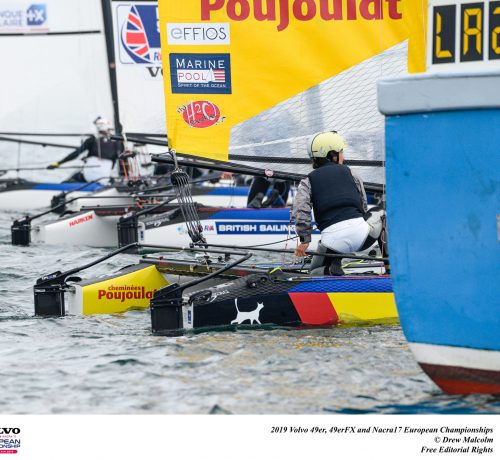 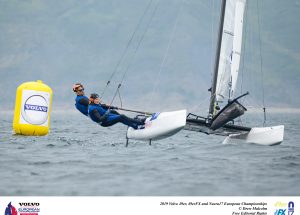 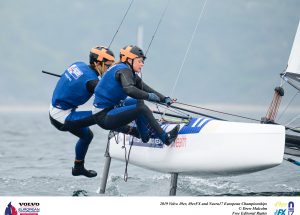 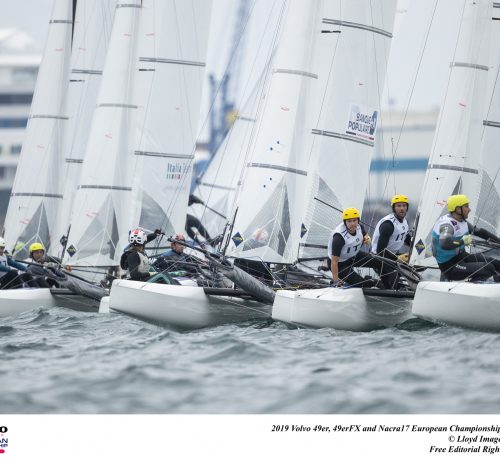 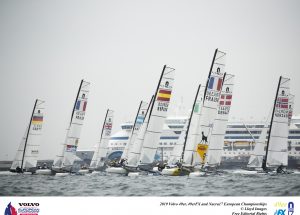 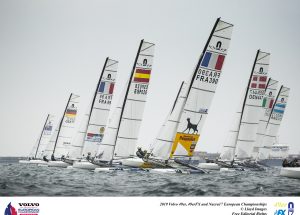 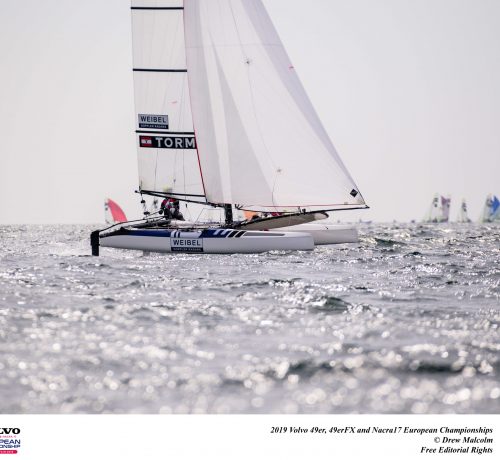 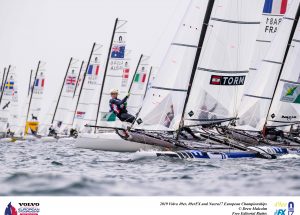 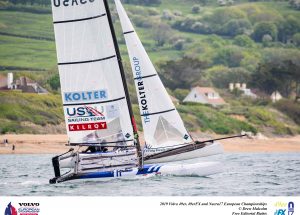 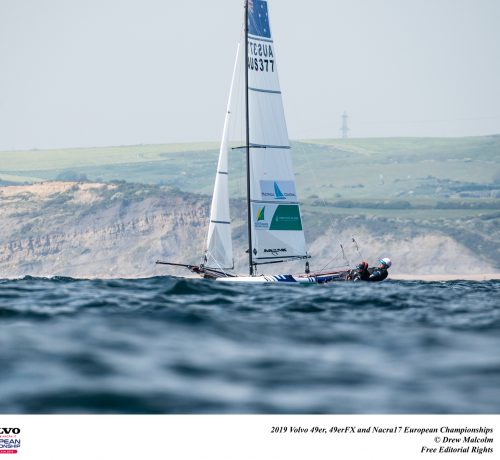 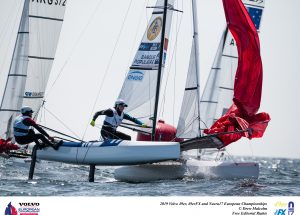 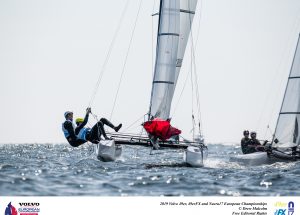 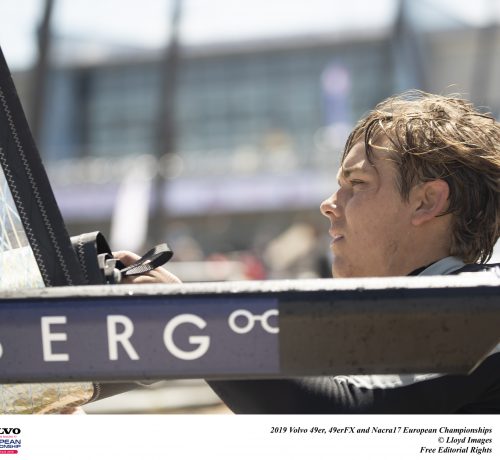 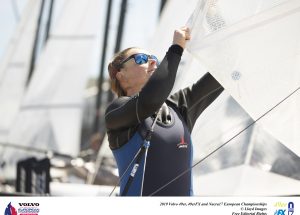 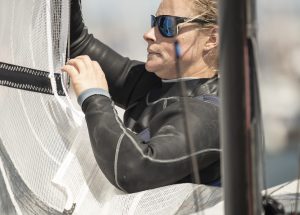 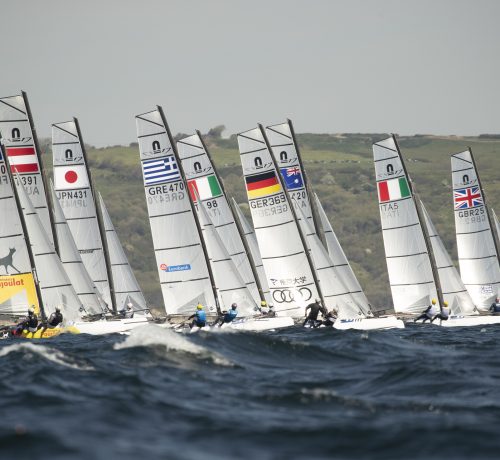 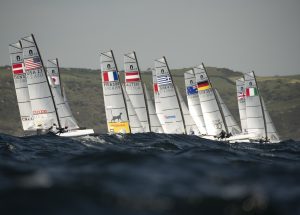 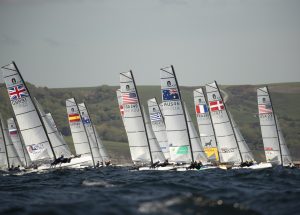 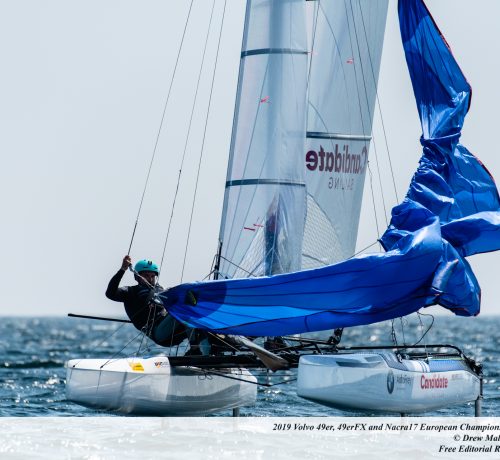 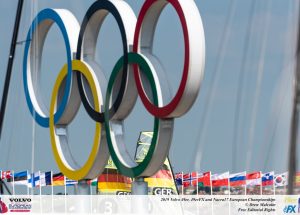 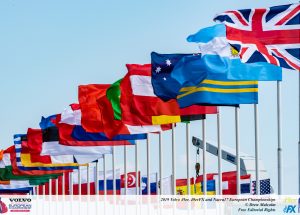 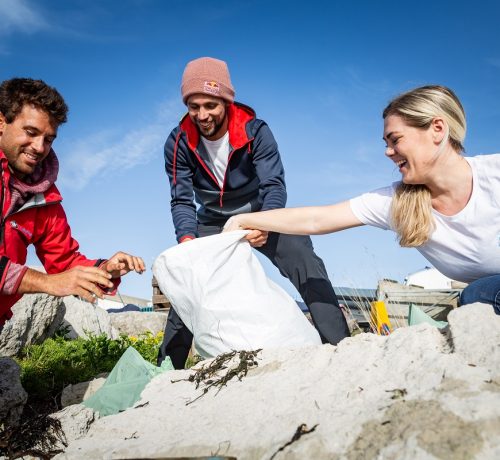 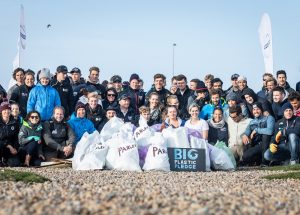 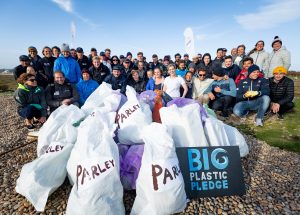 Poll of the day