Tita and Banti (ITA) Pure Class to Victory in Nacra 17

Ruggero Tita with Caterina Banti (ITA) completed their win in the Nacra 17 in a no-nonsense and straightforward fashion to claim a clear victory in Tokyo 2020. They went into the medal race 12 points ahead of John Gimson with Anna Burnett (GBR) and then stayed very close to the British the whole way around the medal race to ensure they could not be passed overall.

With every tool in their arsenal, from starting to boat speed to boat handling, they took a safe start and a safe approach to win their first Olympic medals convincingly. Tita is a converted 49er sailor and Banti is a converted Radial sailor. Together they were strong from the start of the quadrennial, winning the first major foiling regatta, the 2017 European Championship, and now have won the last regatta of the 2020 Quadrennial as well.

In second place are John Gimson and Anna Burnett (GBR). They too sailed a fantastic series, and while they were a few points behind the Italians, were well clear of the chasing group and fully deserving of Silver medals in each of their first Olympic games.

Paul Kohlhoff with Alica Stuhlemmer (GER) had a much harder time in the medal race, facing a tough challenge as they were given a penalty just after the start forcing them to recover from last place throughout the race.

At the halfway point, they had fallen to fourth overall as the Australian pair of Jason Waterhouse with Lisa Darmanin, who are defending silver medalists from Rio, was far enough ahead to move the Germans down in the overall standings.

The Germans journey onwards and passes two boats to finish in eighth while the Australians fell back on the last upwind and ultimately finished in ninth place.

Winning the race was 2016 Gold medalists Santiago Lange with Cecilia Carranza Saroli (ARG). While they could not repeat their magic from Rio, winning the medal race is a nice way to finish the regatta. This is especially so if Santiago Lange ends up retiring, now at 59 years old.

Second, in the medal race propelled Lin Cenholt with CP Lubeck (DEN) up into fourth place overall. While the fourth place can often be a place Olympians aim to avoid, this team sailed fantastically well in the later portions of the regatta to always be moving up in the standings, and will surely be happy for how the regatta finished up.

Both the Italian and British teams faced some of the biggest challenges even to be selected by their nations for the games. Each team beat out elite domestic talent to win their national spot. They spent much of the covid year training together, and clearly, it was a sporting relationship that saw both teams make great gains all around the racecourse.

The scenes on shore showed an overjoyed Italian contingent leading Tita and Banti in song, while there were many hugs among the British camp, and many tears among the Germans. Kohlhoff and Stuhlemmer are one of the youngest Nacra 17 teams in the games and really did well to round out their sailing as the quadrennial progressed. They were great in the heavier breezes, winning a windy Kiel week in 2019, but then developed the rest of their sailing game.

Burnet paid tribute to her helmsman Gimson. “No one deserves this more than John, he’s been working so hard for this for so many years.”

Gimson said, “So many times I’ve thought about giving up, it’s been a long road, but today it all feels worth it.”

Germany leaves Tokyo as the only team to medal in each of the fast classes, the 49er, 49erFX, and Nacra 17. The German national team was quick to embrace the changing Olympic class lineup and has built up massive development squads in the 49erFX and 49er. These squads are full of late teenagers and early 20-somethings who each mix and match partnerships as they develop their skills in the FX before some of them pair up fully to sail FX, 49er or Nacra 17.

For full photos, results and stories, head to the Nacra 17 Olympic page 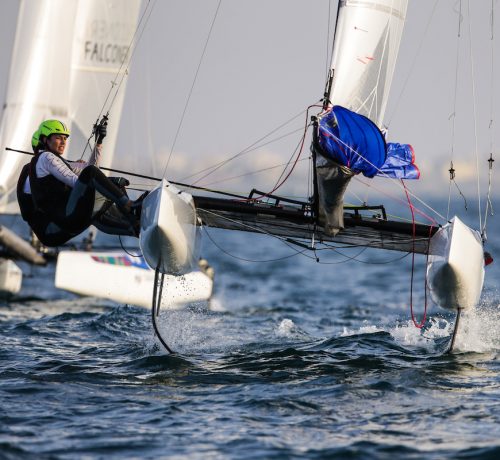 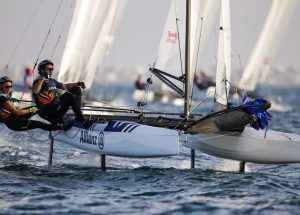 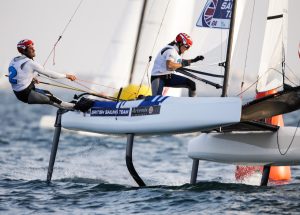 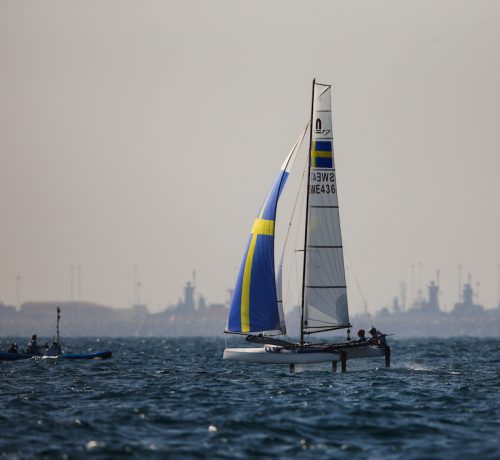 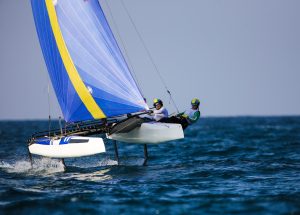 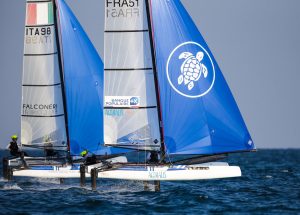 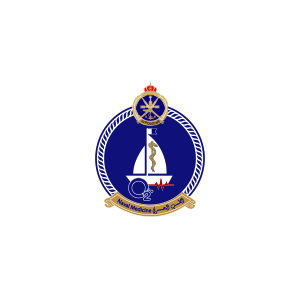 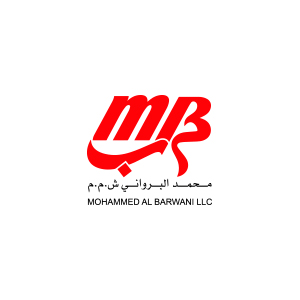 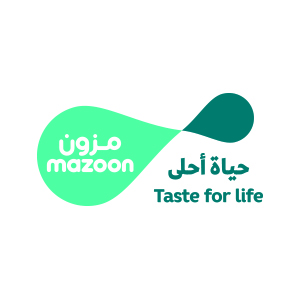 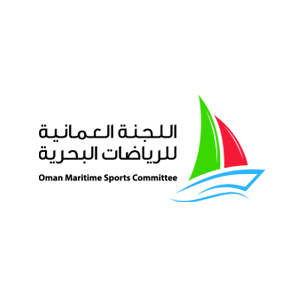 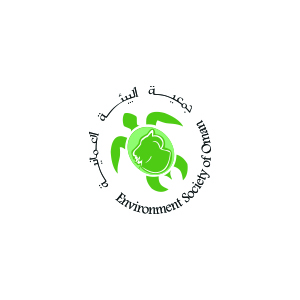 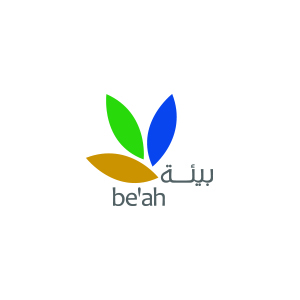 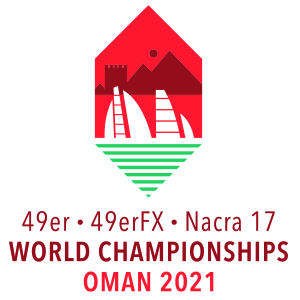 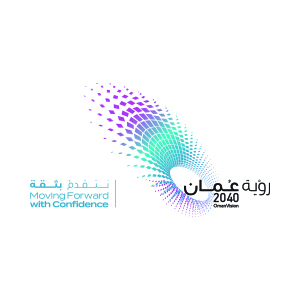 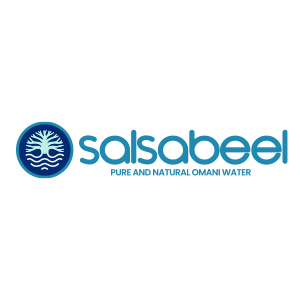 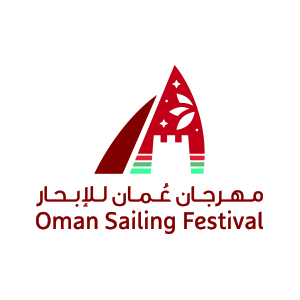 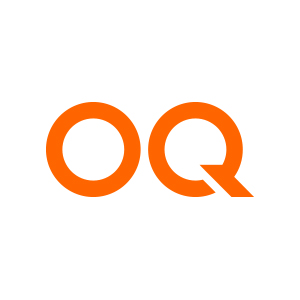 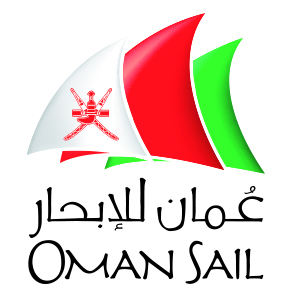 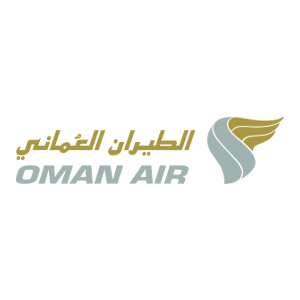