Since the Tokyo Olympics, Nacra 17 has adopted two small changes to the rudder systems to help improve safety and performance. Both changes will be incorporated by the fleet over the winter months, between the 2021 World Championship in Oman (November) and the 2022 Princess Sofia Trophy Regatta (March).

The first change is to adopt an updated elevator, seen below. (blue is old, green is new)

The two elevators are almost identical in overall size. The new (green) elevator has blunted edges and a blunter central ‘torpedo’, along with being slightly offset to leeward. The blunting is aimed at decreasing the chances of cuts should sailors fall into the water and be struck by the elevator. The offsetting is to incrementally reduce the likelihood of being struck by the elevator.

In testing, these elevators were found to perform the same way the current elevators perform, with sailors having difficulty feeling any difference at all. The performance of the boat seemed unneffected during testing.

The second change is an adjustable rudder rake system. The existing rudder rake is adjustable, but the system and class rules do not allow for it to be adjusted during racing. Limiting the rudder rake during racing kept the boat simpler, but limited the performance of the boat as a compromise between optimal upwind settings and downwind setting was required. Often, this compromise, or an increase in wind during a race, forced teams to sail downwind with too much lift, making sailing very challenging and less safe than what is possible.

The change is simply a new top gudgeon and two pulley’s added to the transom. The pulleys lead the control lines forward for the crew to adjust. Further pulleys and cleats may be added by the teams, without limit except for where on the deck they may be mounted, so teams can rig the control lines as they wish.

The lack of limitation placed on the sailors also, intentionally, will allow them to incorporate differential rudder rake so the windward and leeward rudders may not be at the same angle as each other. While technically this was possible in the previous set up, teams had to tack and gybe, and would aim for a common rake between the sides.

A differential rake will allow the windward elevator to have negative lift while the leeward elevator has positive lift, increasing the power available to the sailors marginally. Overall, this should help the boat foil upwind in a wider variety of conditions, allow the boat to get foiling more easily, and do both without risking a rise in the optimum crew weight.

There are also two safety improvements the system should offer.

No further changes are planned for the Nacra 17 until the conclusion of the 2024 Paris Olympics. 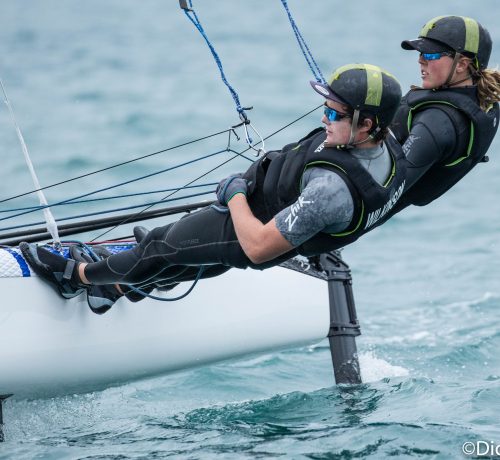 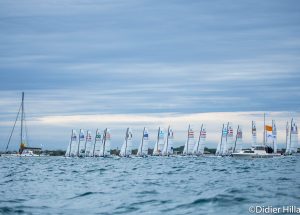 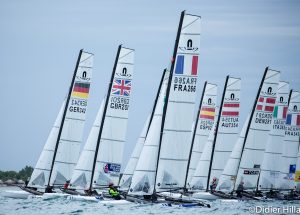 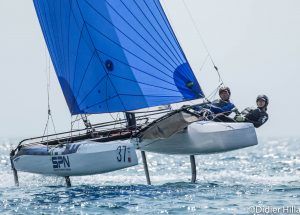 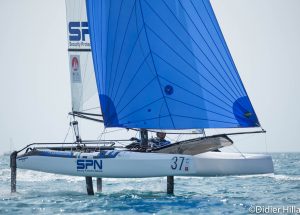 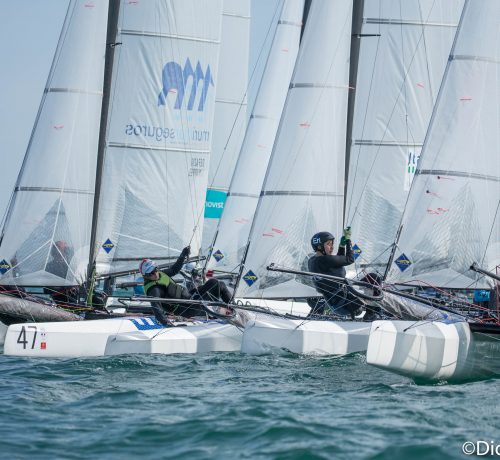 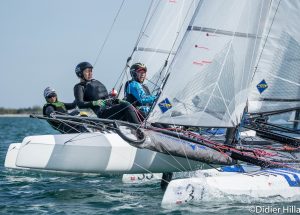 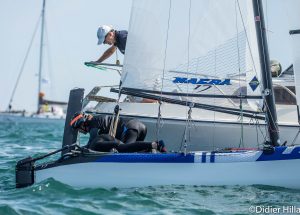 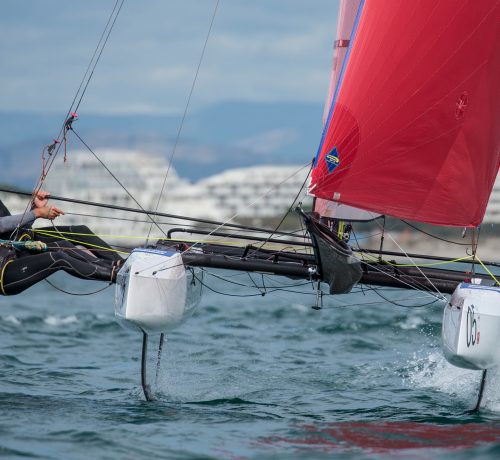 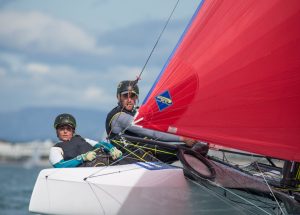 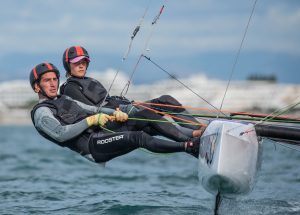 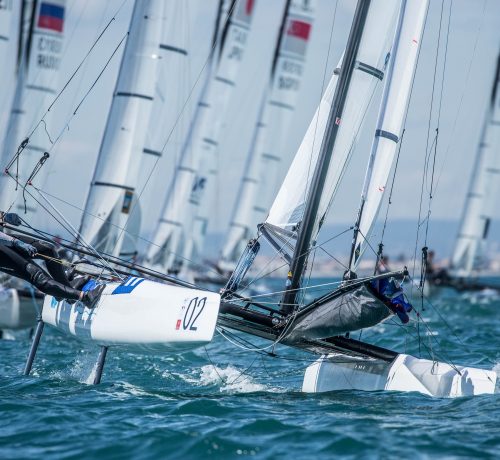 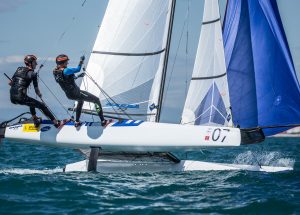 Entry for the Nacra 17 Worlds is a 2-step process for both sailors and coaches. a) Enter the scoring system b) Pay for your entry at the class payment portal 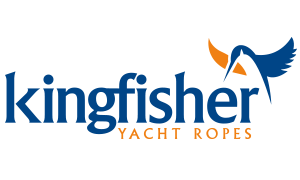