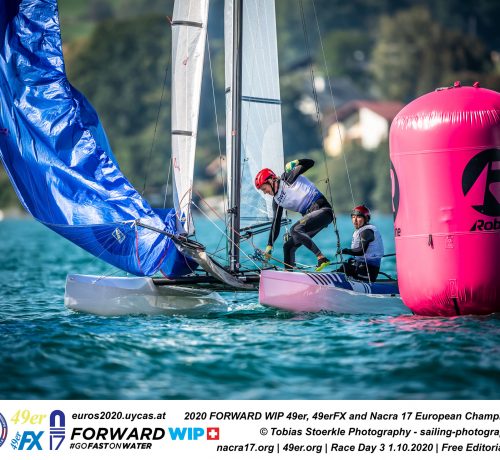 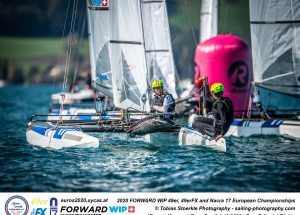 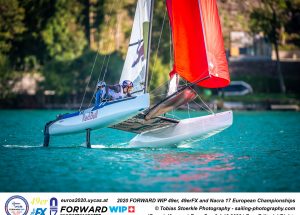 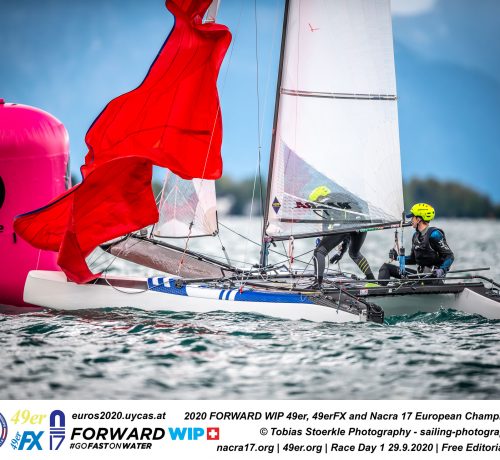 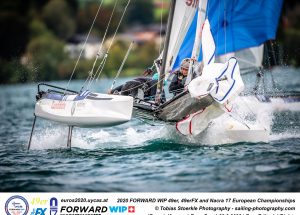 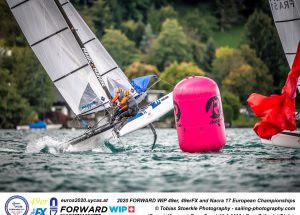 Link to the Official Notice Board

Registration Here is the manage2sail link to registration. Please note this regatta has payment by bank transfer, and the first cutoff to keep the lowest payment is August 28th. Sailors must ensure they are members of the class. 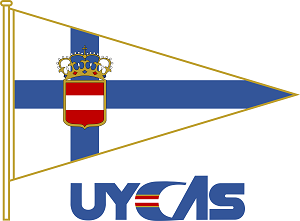