Only 1 point separates first from second in 49er, while Van Aanholt / de Ruyter (NED) and Gimson / Brunet (GBR) well ahead in FX, Nacra 17 respectively It was…

https://youtu.be/JL4toneX4MY White and Unwin (GBR) win the day Rupert White with Kirstie Urwin scored a pair of third and won the middle race to move up from ninth to third…

French Nacra Squad Making Strides Paris, and the sailing in Marseilles, will be here before we know it. For three French Nacra 17 teams, they are working cooperatively on the…

Next Generation of Spanish, German, Austrian, and American Skiffs Assemble in Front

https://youtu.be/5dq9F9ynZ-Y Training Partners Step Up Most of the big names in 49er sailing are taking some well earned time off after Tokyo. As such, now is the time for the…

The final major championship of the 2020 Quadrennial will be held in Thessaloniki, Greece from May 4-9, 2021 for the 49er, 49erFX, and Nacra 17 fleets. Just two months ahead… After a hard day on the waters, enjoy your meal in one of our recommended restaurants!

All are close to the venue and can be easily recognized by the banner “RECOMMENDED”. All are offering sailors’ menus at little cost.

We wish you Good Appetit – in Greek “Kali όrexi!”

Nautical Club of Thessaloniki welcomes teams as soon as they would like, but please email nautical@ncth.gr to book your space. 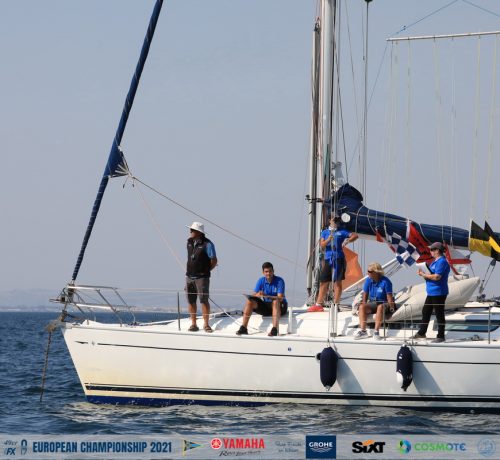 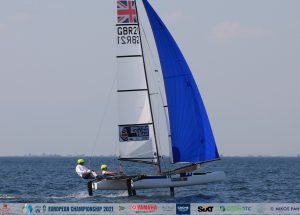 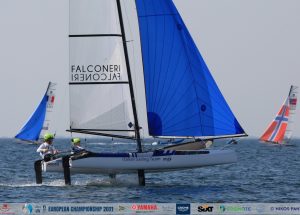