The other other Italians shift into lead 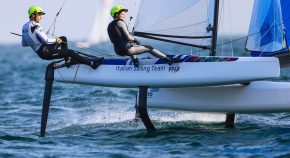 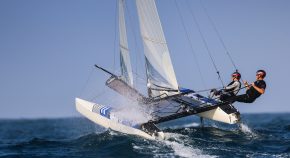 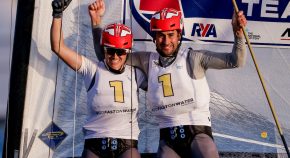 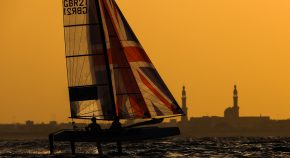