On Friday August 11, 2017, Nacra Sailing issued a recall and sent it to all foiling boat owners as well as the class executive. The recall notice is included at the bottom of this communication.

The chain of events that lead to this recall are as follows:

These first breaks were at the inside of the elbow of the daggerboards. The foil was redesigned to account for breakage at this area, and we have not seen failure there so far. Nacra Sailing is recalling its Nacra 17 Foiling configuration over an issue that could cause the daggerboards to fail without warning during operation.

The hazards: a failure of the daggerboards during operation could potentially cause sailors to lose control and crash.

NACRA SAILING doesn’t have any reports of accidents or injuries caused by the problem.

Number of boats affected: nearly 47 boats, of which:

The fix: NACRA SAILING will notify owners, and dealers. Replacement bearings will made available for all customers. The repairs will be performed free of charge.

Owners should: if their boat is included in this NACRA SAILING recall, then owners can:

Owners can also contact their dealer or NACRA SAILING with questions by using the following information. 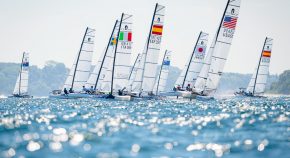 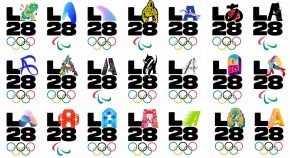 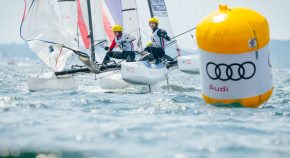 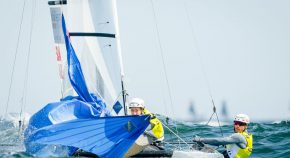